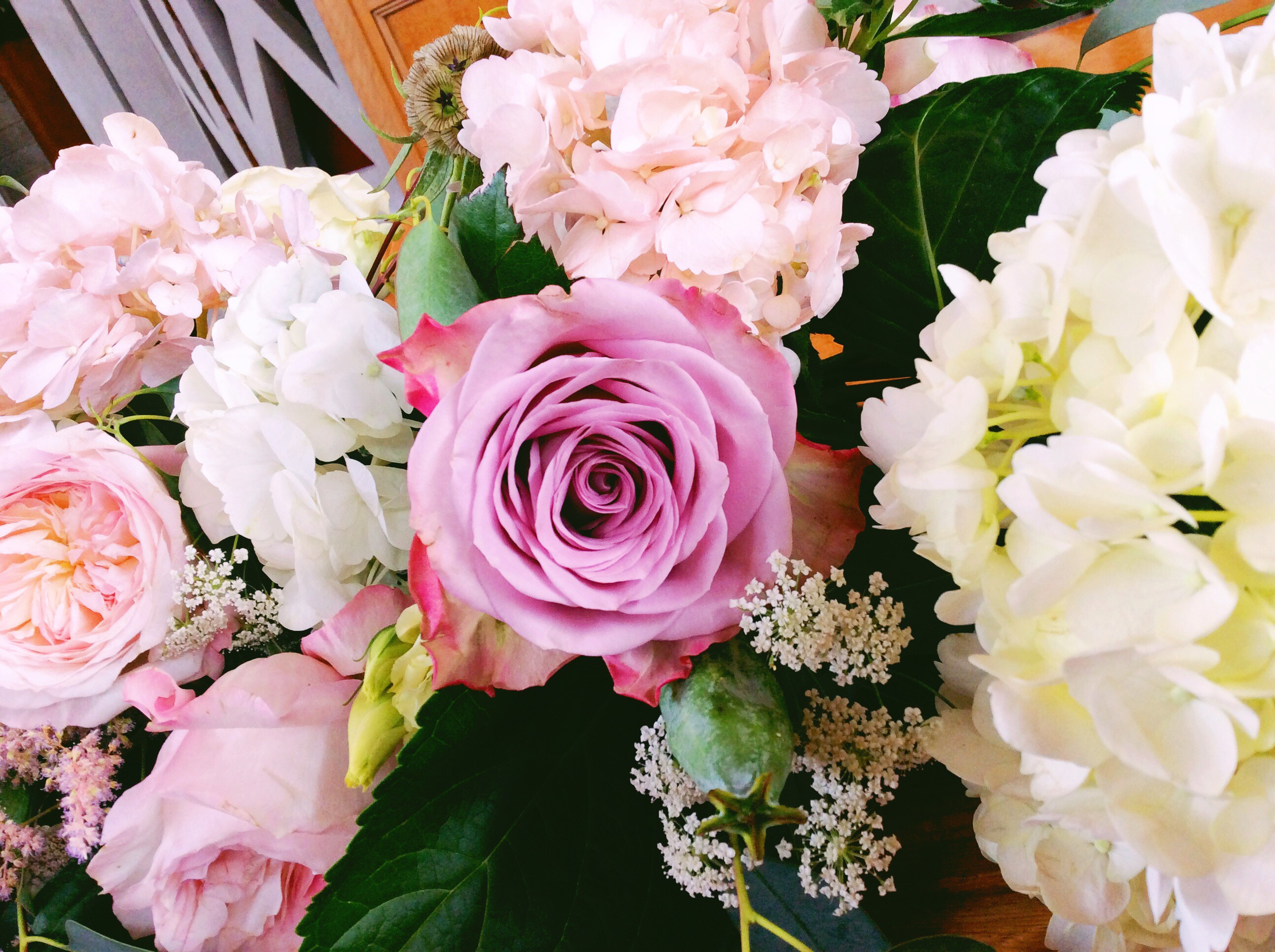 The sun was shining for today’s happy couple Hannah and Peter who tied the knot at Martyr’s Memorial Church in Belfast! Their ceremony featured an incredible mix of music, with special performances from the bride’s brother and also a friend of the groom’s! For the Processional, Hannah chose a very unique piece called ‘Turning Page’ which was originally written by American band Sleeping At Last for ‘The Twilight Saga’! But today it was played as a duet with piano and violin, adding a beautiful backdrop for Hannah’s walk down the aisle! Delighted to accompany Jonathan Lim on violin, who was previously a member of the Singapore National Youth Orchestra! Then for the Signing of the Register, I accompanied Hannah’s brother Jonny (a member of the Ulster Youth Choir) as he performed a contemporary folk song by Josh Garrels called ‘Benediction’, and it was the perfect choice for this part of the ceremony! It’s simple yet soulful lyrics really set the tone for their wedding and Jonny’s singing made this moment even more memorable for Hannah and Peter! The ceremony concluded with a gorgeous instrumental piece by Brian Crain called ‘Two Spirits Soar’ and it’s captivating melody followed the newlyweds outside into the sunshine where they celebrated with a sparkling confetti shower before heading back inside for strawberries and cream! Really enjoyed meeting this lovely couple and being part of their beautiful wedding! Wishing them all the happiness in the world as they start this exciting new chapter in their lives! 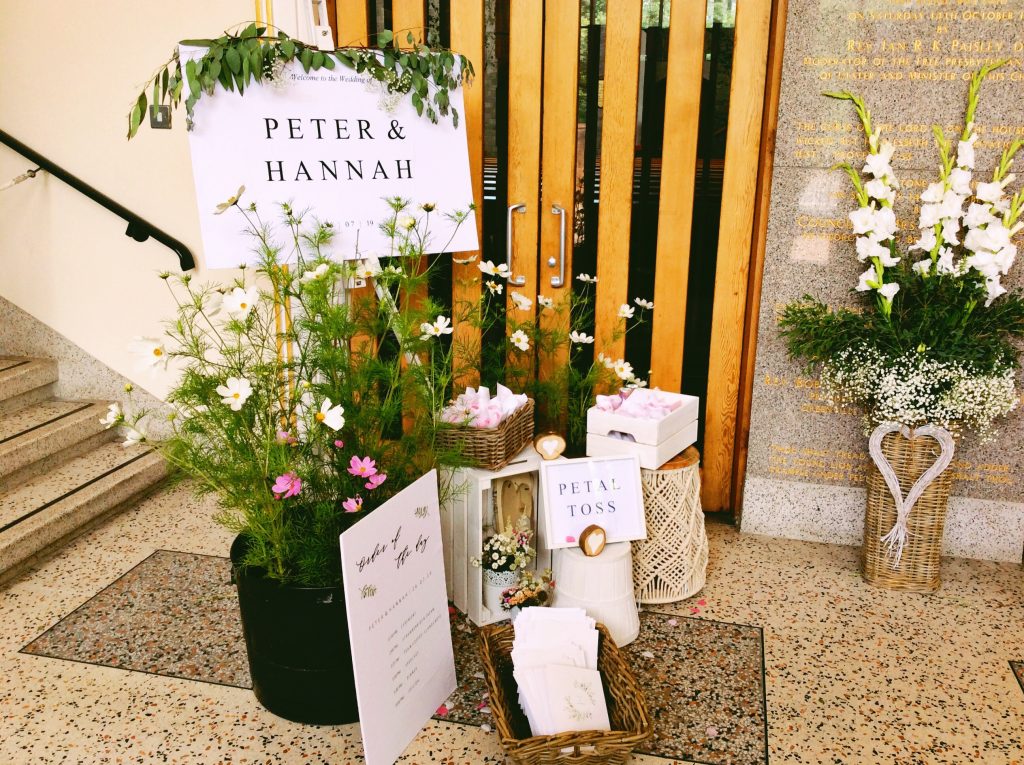 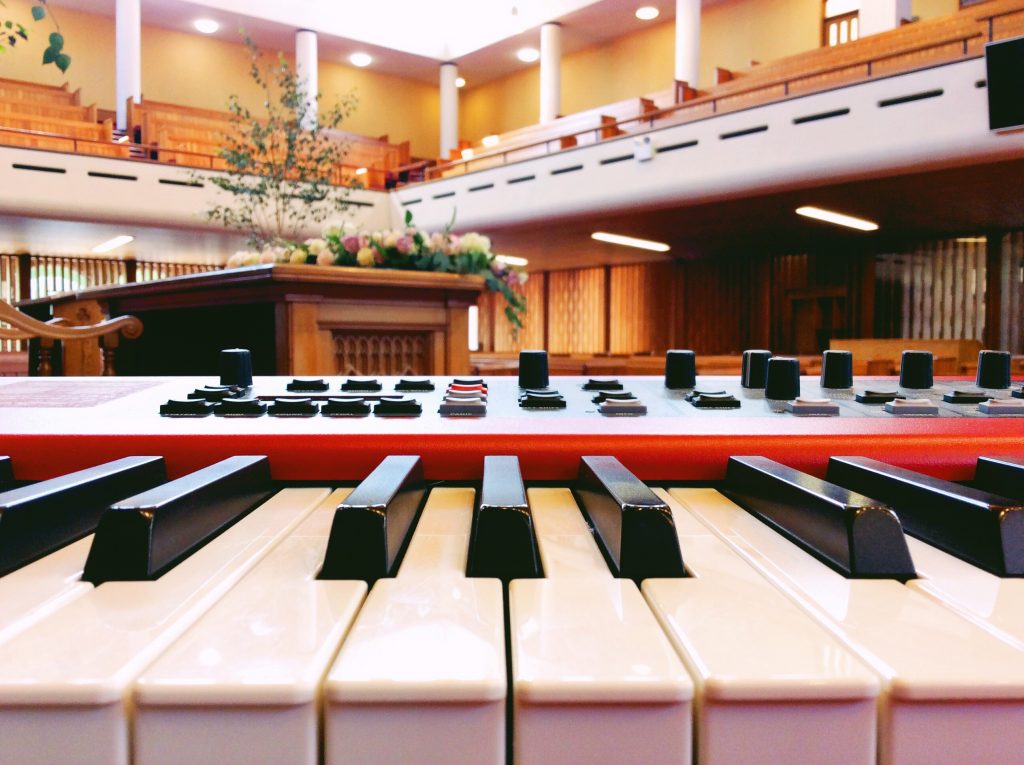 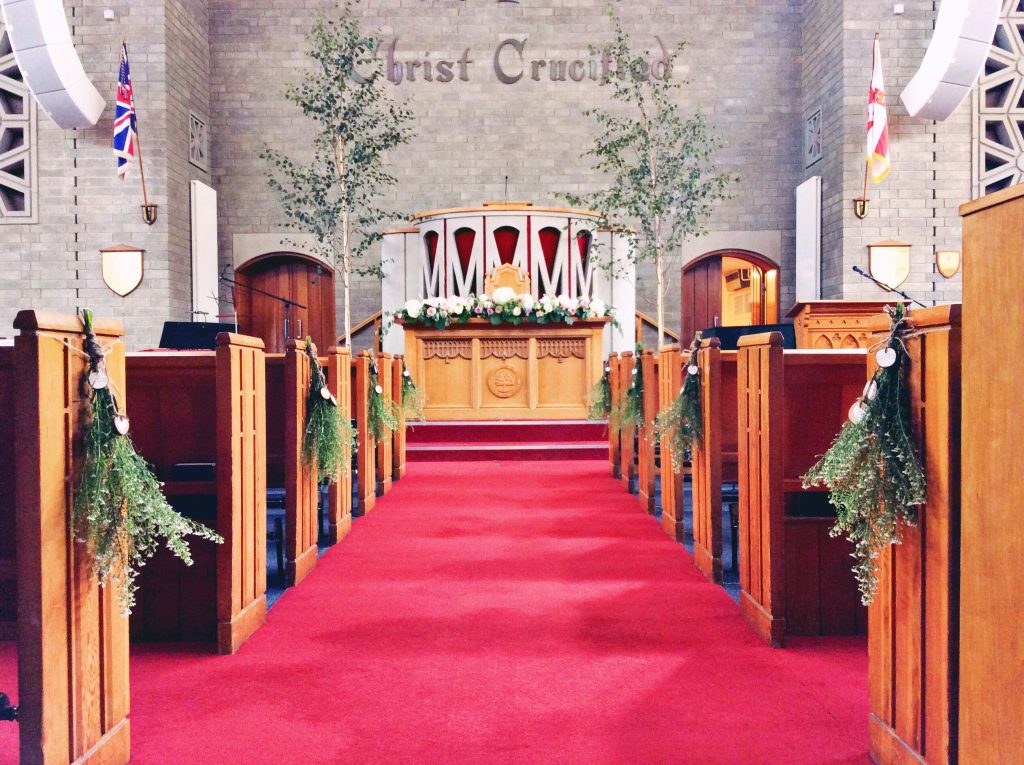 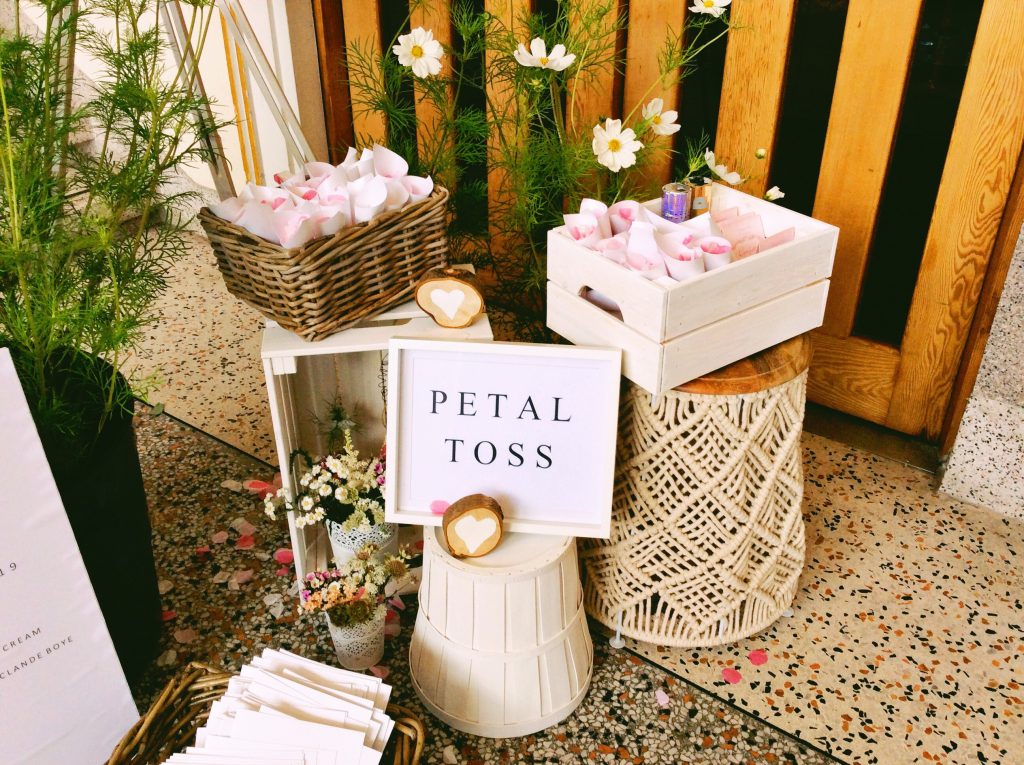 Rebecca and CoreyRegent Street Methodist Church, Newtownards
Thank you once again for playing your beautiful music at our wedding. The guests thoroughly enjoyed as did us when we got the chance. You are an amazing pianist so unassuming, humble. We cannot express our thanks enough and would have no hesitancy in recommending you to anyone.

Jennifer and AndrewDunadry Hotel, Antrim
It was a real pleasure to have you play at our wedding. Everyone said how beautifully you played and that your music really made the setting and our reception extra special. We will definitely be recommending you if anyone needs a pianist at their wedding! Thanks again Alyson for all your emailing, entertaining and playing for us – it all helped in making our wedding extra special!

I cannot recommend this lady enough. After realising we hadn’t organised a pianist for our wedding we contacted Alyson a month before the big day. In that time she was able to compose arrangements for all the music we wanted and learnt new pieces especially for us. She is an incredibly talented and skilled pianist and made our wedding ceremony very very special. Thank you so much Alyson.

Thank you so much for being a part of our wedding day. Everyone complimented the music during the service.

Thanks again for the amazing job you did during the wedding meal. Everyone has been commenting about you and saying how talented and beautiful your playing was! Thanks for making it special and a day we won’t forget!

Thanks Alyson! It was a pleasure having you play at the wedding and every guest that attended praised you on your playing. You made our day so special and I’m sure you can tell your playing brought out the best emotions in all of us. Can’t recommend or thank you enough!

I would just like to say thank you so much for your beautiful playing!!! It made our day extra special! I will definitely be recommending you to any of our friends getting hitched in the future!

I loved your service, thank you so much.

Danielle and WillSlieve Donard Hotel, Newcastle
A quick email to give you a big thank you for your performance last Saturday at our wedding. It was a fantastic atmosphere you created and we spotted our favourite songs throughout the day! Everyone has been commenting on the live music since! Next time we need a pianist in Belfast (or Barcelona!) without doubt we will give you a call! Thanks again!

You were amazing and we are so happy you helped us make our wedding so special. From the initial communication to the day, you were fantastic. I felt great confidence. You made me feel at ease and any silly question I asked you replied. You played beautifully throughout the ceremony and reception. Added a beautiful vibe to the day. We enjoyed listening to you and I loved all the Disney songs you played! You are amazing at what you do and I would recommend you to everyone! We cannot thank or recommend you enough!