Flying on the wings of love… 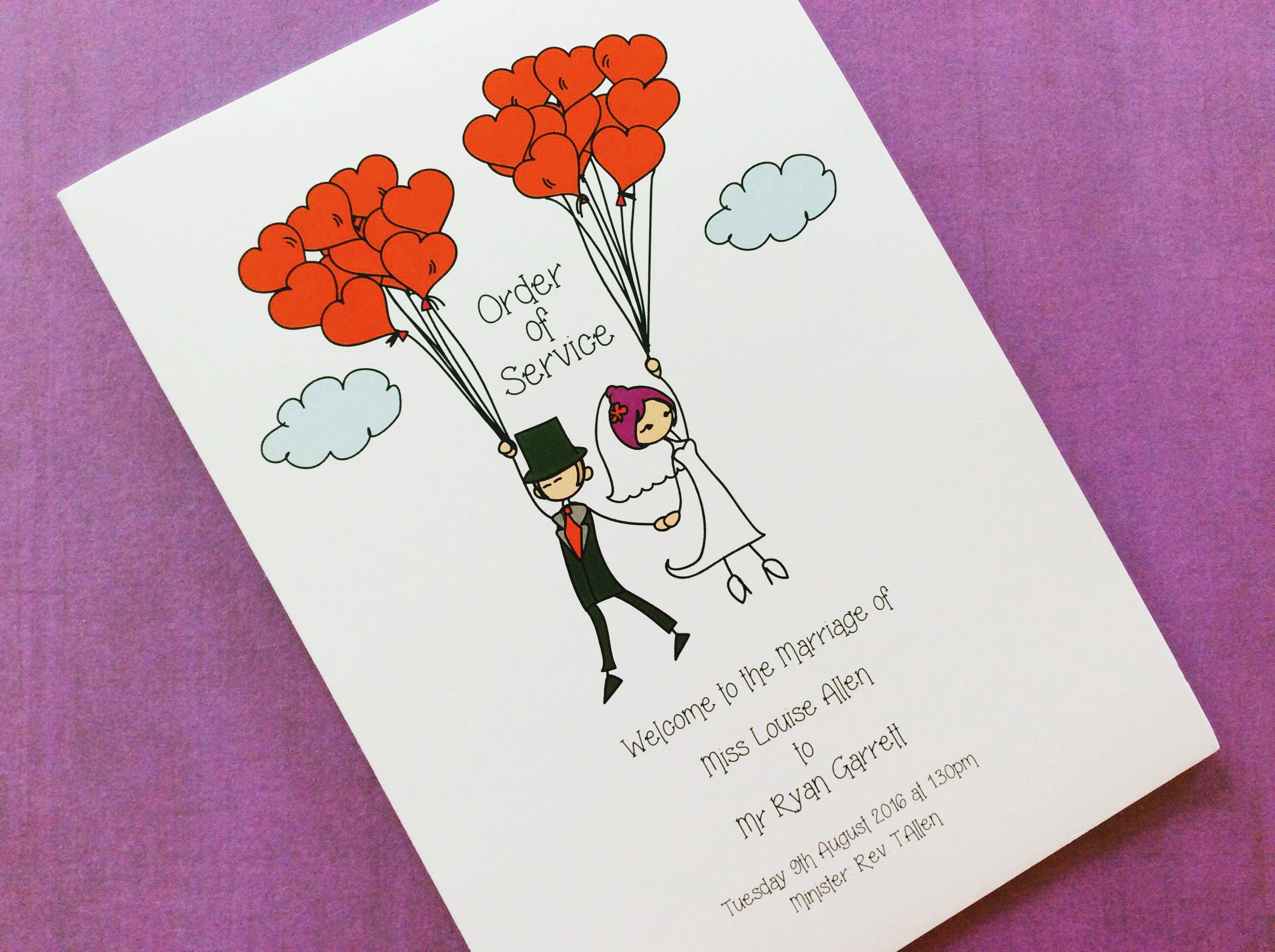 Congratulations to today’s happy couple Louise and Ryan who were married this afternoon at St Mark’s Parish Church in Belfast. For their ceremony, they chose a selection of modern pop ballads, a couple of which were new requests for me! Louise and her three bridesmaids walked up the aisle to the bright and buoyant Bruno Mars song ‘Marry You’ which was rather fitting for this special moment! The romantic theme continued throughout the service, with the ever popular Christina Perri song ‘A Thousand Years’ featuring as one of Louise’s choices for the Signing along with a very successful chart topper by Irish boy band Westlife – ‘Flying Without Wings’, creating a beautiful musical medley during this part! Louise was also keen to include another one of her personal favourites for their Exit, also by Westlife, and although the sheet music for this song doesn’t exist, I was able to arrange a piano version specifically for their wedding which they both loved! There was a big smile on their faces as they walked down the aisle together to a special cover of ‘Us Against The World’ – a stirring sentiment to end the ceremony and celebrate the start of their new life together! Enjoy listening… and singing along!

Us Against The World – Westlife

Pin-dependent women…
June 18, 2020
Testimonials
Thanks again for playing for us and especially for learning ‘For The Love Of A Princess’ – it gave me goosebumps walking up the aisle!

Chris and MartyThe Georgian House, Comber
Thank you so much for playing on our wedding day, we had lots of lovely comments from the guests saying how great the music was! We had an amazing day, though it seems like so long ago already! Wish we could do it all again!

Alyson played at our wedding on 2 May 2019 and it was one of my favourite features of the day. Not only is Alyson a talented and creative pianist, she is so easy to work with, keeps you in the loop via email and she makes the music so personal. Our choice of music was pretty quirky but this wasn’t a problem for Alyson who spent time in advance arranging pieces of music to suit. Alyson, I really appreciate all the effort you put into making music such a special part of Jaime & I’s day so a massive thank you!!

Just wanted to send you a little email to thank you so much for your beautiful playing yesterday, everyone thought you were amazing – you made our day that extra bit special. Thanks again.

Jayne and GarethOrange Tree House, Greyabbey
Thank you once again for playing your beautiful music at our wedding. The guests thoroughly enjoyed as did us when we got the chance. You are an amazing pianist so unassuming, humble. We cannot express our thanks enough and would have no hesitancy in recommending you to anyone.

Just wanted to send you a little message to say thank you for playing the piano for our wedding. We have had so many lovely messages, it created the perfect atmosphere! So lovely to finally meet you on Wednesday and thank you once again.

Alyson, thank you for playing so beautifully at our wedding. It was perfect.

Catherine and FearghalSt Colman's Church, Dunmore, Ballynahinch
Just wanted to thank you again for all the work and effort you put into our wedding! It was absolutely perfect and we loved your piano playing and the accompaniment for Jonny was great. Thanks again and all the best for the future!

Just wanted to thank you again for Saturday. I’ve already passed your number on to a few of my guests! Well recommended!