Dancing and romancing at glamorous Galgorm… 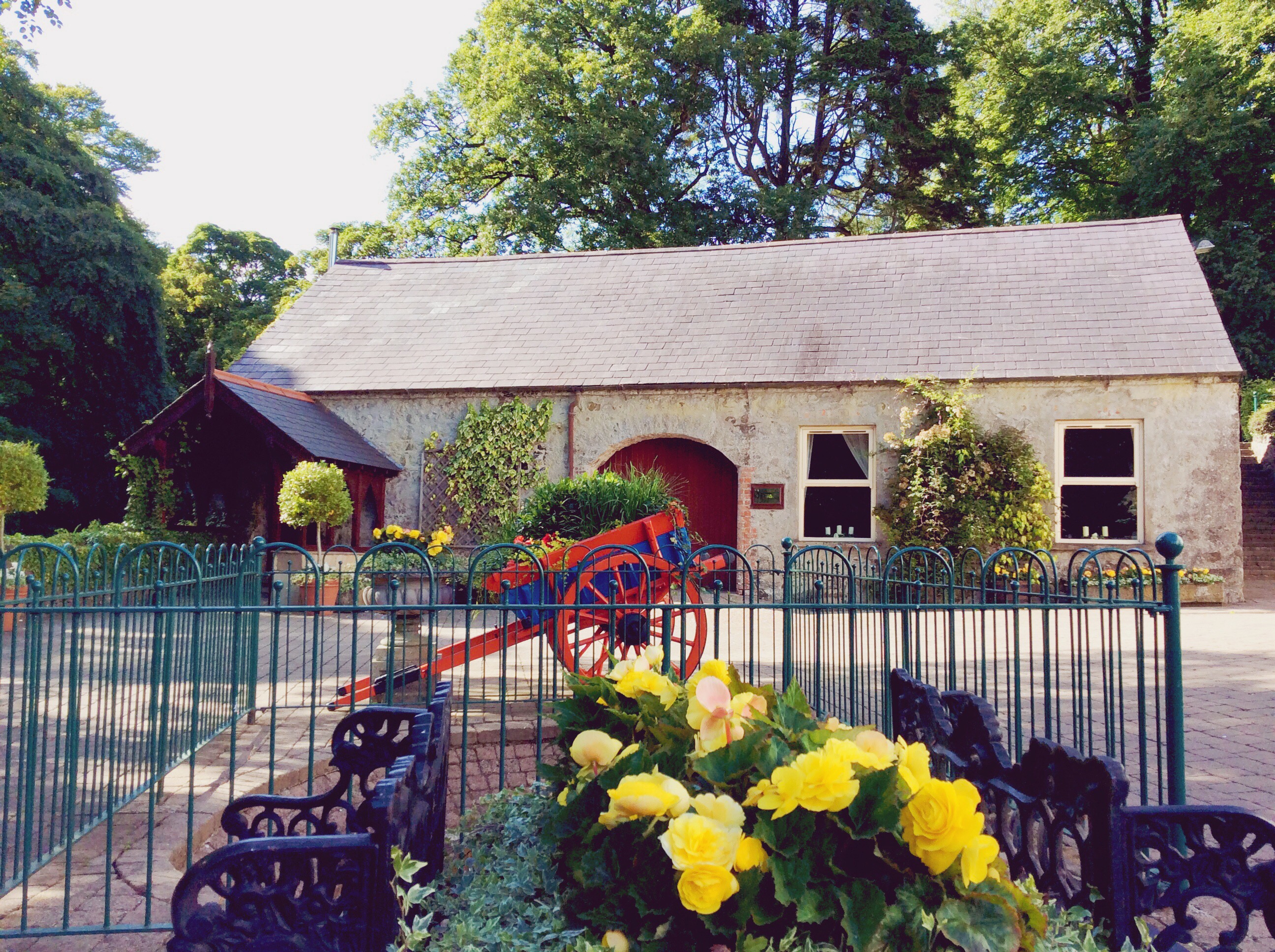 Loved being part of Karen and Sudhir’s wedding celebrations today at Galgorm Resort and what a wonderful selection of songs they featured throughout the day! The Phantom House was the setting for their intimate ceremony with friends and family and Karen walked up the aisle to an instrumental version of the theme song from Dirty Dancing – ‘The Time Of My Life’. A perfect backdrop for this beautiful moment! For the Signing, the romantic theme continued with a very soulful and captivating song – ‘Fields Of Gold’. Although it was written and recorded by Sting in 1993, there is something very touching about Eva Cassidy’s version which was released just three years later in 1996. Two very iconic versions and equally memorable! Then to end the ceremony and start their celebrations, Karen and Sudhir requested ‘Don’t Stop Believing’ – a really upbeat song to set the mood for the rest of the day! For the rest of the afternoon, I relocated to the Renaissance Suite where I played a mix of easy-listening songs and pop/rock ballads to keep everyone entertained until dinner was announced! I was also delighted to play a beautiful piece which had a special meaning for this couple as it was the song they first danced to many years ago! Released 26 years ago yesterday, this song has the longest unbroken run at number one on the UK Singles Chart where it spent 16 consecutive weeks in 1991! It was famously featured on the soundtrack for ‘Robin Hood Prince Of Thieves’ and if you haven’t already guessed, it is of course ‘Everything I Do, I Do It For You’ by Bryan Adams. A fantastic selection of music today and great to see some movie themes making their way into my playlist today! Wishing this wonderful couple all the happiness in the world as they start their new life together!

The Time Of My Life – from Dirty Dancing

Everything I Do (I Do It For You) – Bryan Adams

Alyson, thank you for playing so beautifully at our wedding. It was perfect.

We just wanted to thank you again for everything you did for us in run up to the wedding and on the day! You were so easy to work with, I can assure you on the day I didn’t have a worry in the world!! You really were fantastic, not only were we singing your praises but so were the guests! Asking you to play at our wedding was one of the best decisions we made, everything we wanted and more!

Thank you so much for the beautiful piano music at our wedding. We really loved it and our family were remarking how moving and impressive the piano music was. I was listening to your recordings as I was getting ready on the morning of the wedding and every time I hear the songs I get goosebumps! My dad also wanted me to pass a thank you and appreciation of your talent and professionalism along. Sam and I have very happy memories and are very eager to recommend you to others. Thanks again.

Suzanne and SamChurch of the Resurrection, Belfast

Just to say thank you so much for being part of our wedding day, we had such an amazing day and we loved every minute of your music, so thank you again.

Thank you so much for the gorgeous music! We loved every minute! I’ve had loads of messages about it and all my guests have said they were able to mingle and chat without booming music! Highly recommend friends to you!

I just wanted to thank you so much for the fantastic music at our wedding, it was so beautiful and nothing was ever a problem when dealing with you. Such great service and fantastic music. Thank you so so much again and we will definitely recommend you to all our friends.

Alyson I want to say a massive thank you for playing at our wedding. You were superb. Loved the arrangement of Creed. Meant so much to us.

It was lovely to meet you today and even lovelier to sing with you! You are a fantastic pianist. Your pieces were flawless and it was a joy to work with you! Maybe we will have the chance to work together again in the future!