A special soundtrack with a Scottish twist… 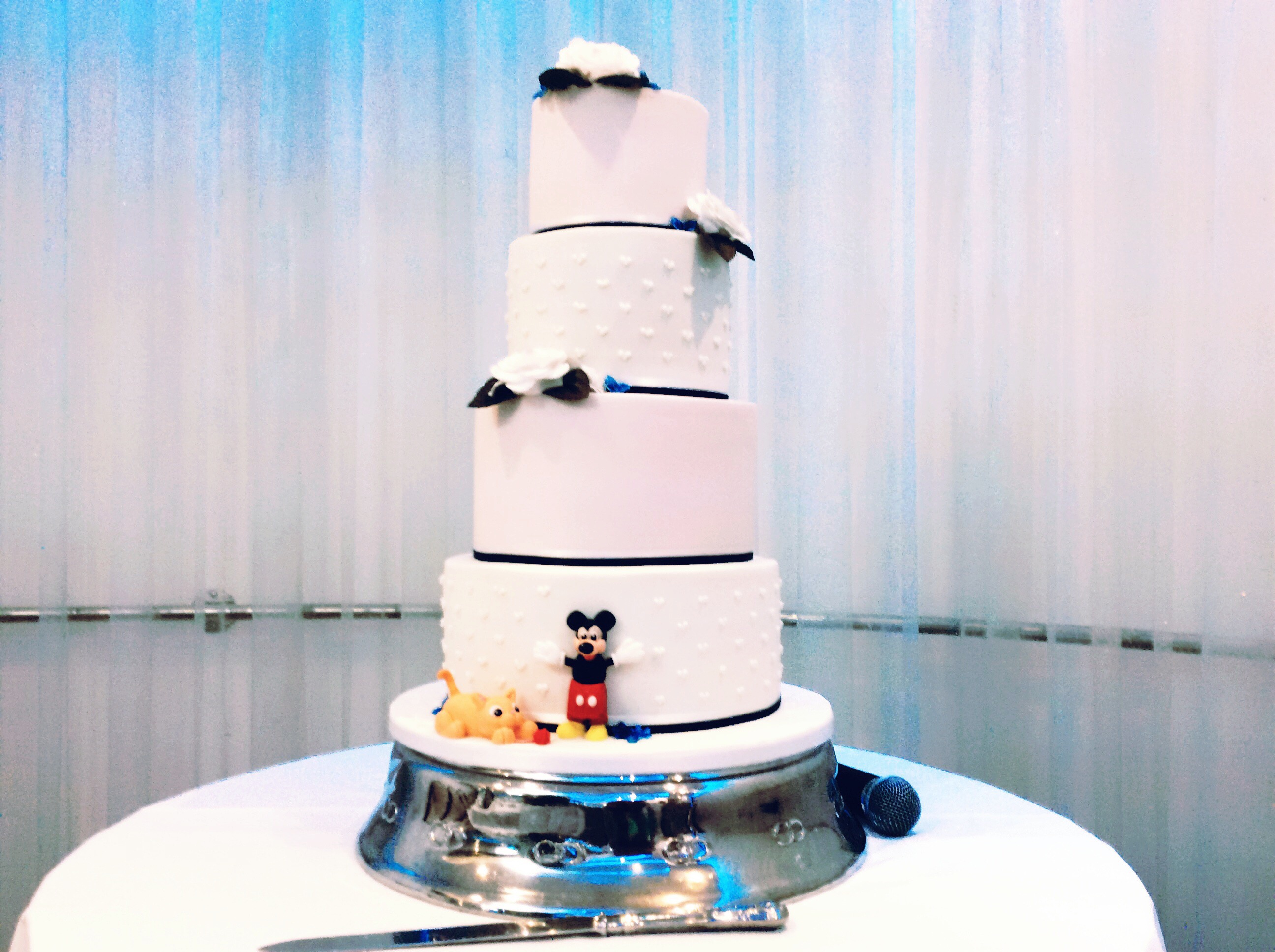 Congratulations to today’s happy couple Lauren and Jaime who tied the knot at The Old Inn in Crawfordsburn! Their playlist was literally brimming with new requests as Lauren was so excited about their wedding music, she decided to feature lots of her favourites throughout their ceremony and drinks reception! For the Bridal Party’s entrance, Lauren chose not one, not two, but three fantastic songs! The first was for the bridesmaids’ entrance and it was a beautiful ballad from the musical ‘Wicked’ called ‘For Good’. Then Lauren requested a medley of two very famous Scottish songs for her entrance! The first, ‘Loch Lomond’, would be played as she and her dad were waiting in the wings and the second, ‘For The Love Of A Princess’ (from ‘Braveheart’) would be played as she walked up the aisle! The combination of songs worked perfectly and definitely made this special moment even more memorable! Then for the Signing, Lauren requested a very eclectic mix of music including ‘Stars’ from ‘Les Misérables’, ‘When You Say Nothing At All’ by Ronan Keating, and ‘Say You Won’t Let Go’ by James Arthur! For their Exit, there was more Scottish music as Lauren’s brother piped the happy couple back down the aisle to an old highland tune ‘We’re No Awa Tae Bide Awa’ meaning ‘We’re Not Away To Stay Away’! For their drinks reception, there were lots more requests including a Foy Vance song ‘Guiding Light’ originally written for acoustic guitar and vocals, but I created my own arrangement of this track specially for solo piano and I’m told it was a big hit with their guests! Also delighted to see Mick O’Dell again from Inkwell Caricatures who did a fabulous job as always entertaining today’s guests! Such a fantastic selection of music at this wedding, ranging from West End shows and Disney soundtracks to modern musicals and famous film scores! Really enjoyed being part of this lovely couple’s celebrations today and I wish them all the happiness in the world as they start this exciting new chapter in their lives!

Processional: For Good (from Wicked) & Medley of Loch Lomond (traditional) / For The Love Of A Princess (from Braveheart)

Signing Of The Register: Stars (from Les Misérables), When You Say Nothing At All (Ronan Keating) and Say You Won’t Let Go (James Arthur) 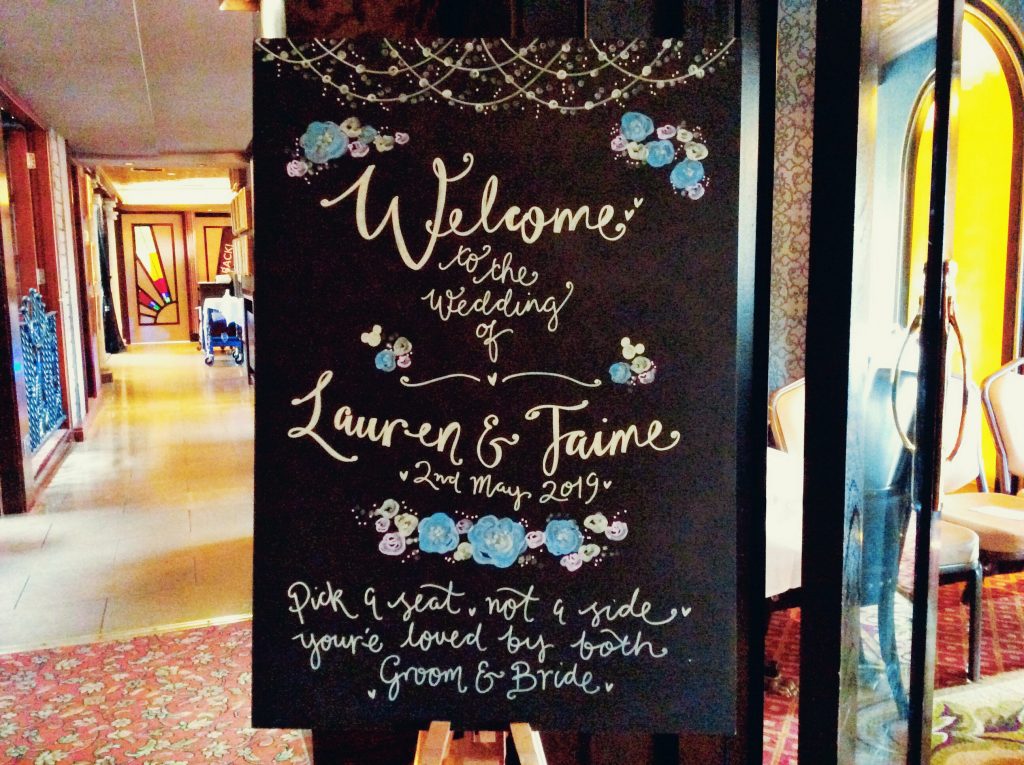 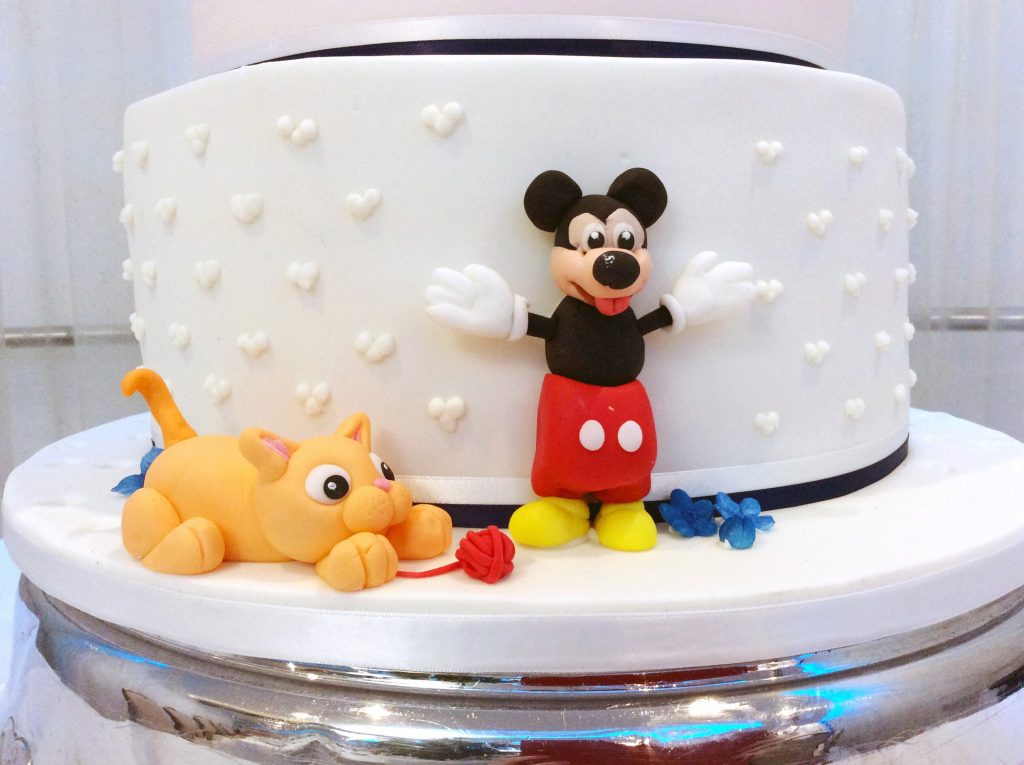 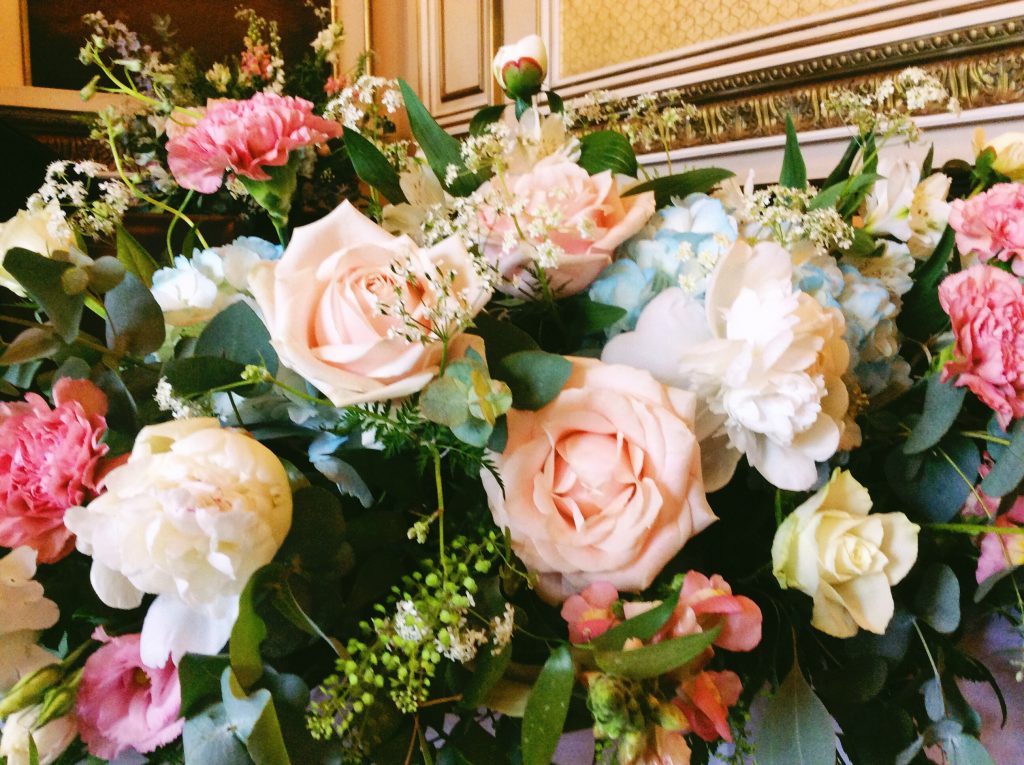 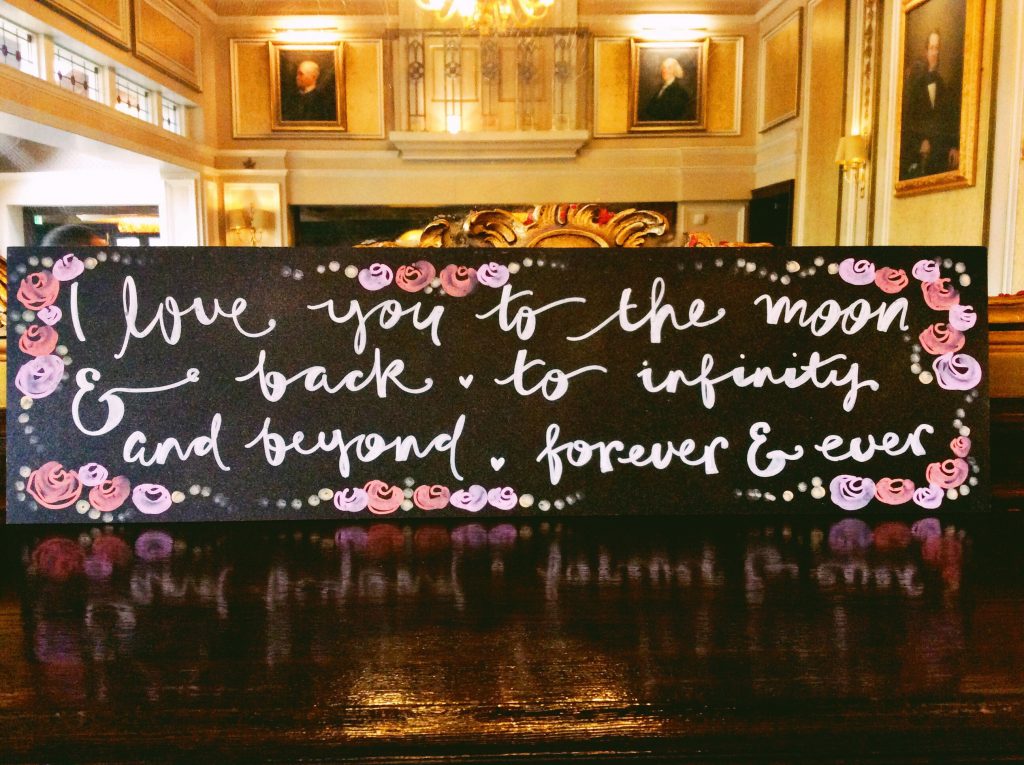 Wow what beautiful wedding music you made for us! Everyone complimented us about it! We are so pleased to have met you and got to spend time chatting with you. We are very grateful for your kindness and such a warm and friendly approach. Thank you, thank you, thank you!

Just a quick note to say thank you for making my day so special. It was so beautiful to hear you play. Thanks again, I will be recommending you should the opportunity arise!

Sara and JackTemple of the Winds, Mount Stewart, Newtownards

Rachel and PeteThe Old Inn, Crawfordsburn
A quick email to give you a big thank you for your performance last Saturday at our wedding. It was a fantastic atmosphere you created and we spotted our favourite songs throughout the day! Everyone has been commenting on the live music since! Next time we need a pianist in Belfast (or Barcelona!) without doubt we will give you a call! Thanks again!

Nick and MariaTitanic Hotel, Belfast
Just wanted to thank you again for all the work and effort you put into our wedding! It was absolutely perfect and we loved your piano playing and the accompaniment for Jonny was great. Thanks again and all the best for the future!

Thank you so much for playing at our wedding and for all your work preparing music. We loved your versions of our song choices – especially the upbeat ‘Here Comes the sun’ – really great!

Jennifer and AndrewDunadry Hotel, Antrim
It was a real pleasure to have you play at our wedding. Everyone said how beautifully you played and that your music really made the setting and our reception extra special. We will definitely be recommending you if anyone needs a pianist at their wedding! Thanks again Alyson for all your emailing, entertaining and playing for us – it all helped in making our wedding extra special!

I loved your service, thank you so much.