60 Seconds To Soothe Your Soul – The Ellie Badge

You are here:
EventsLatest NewsWeddings 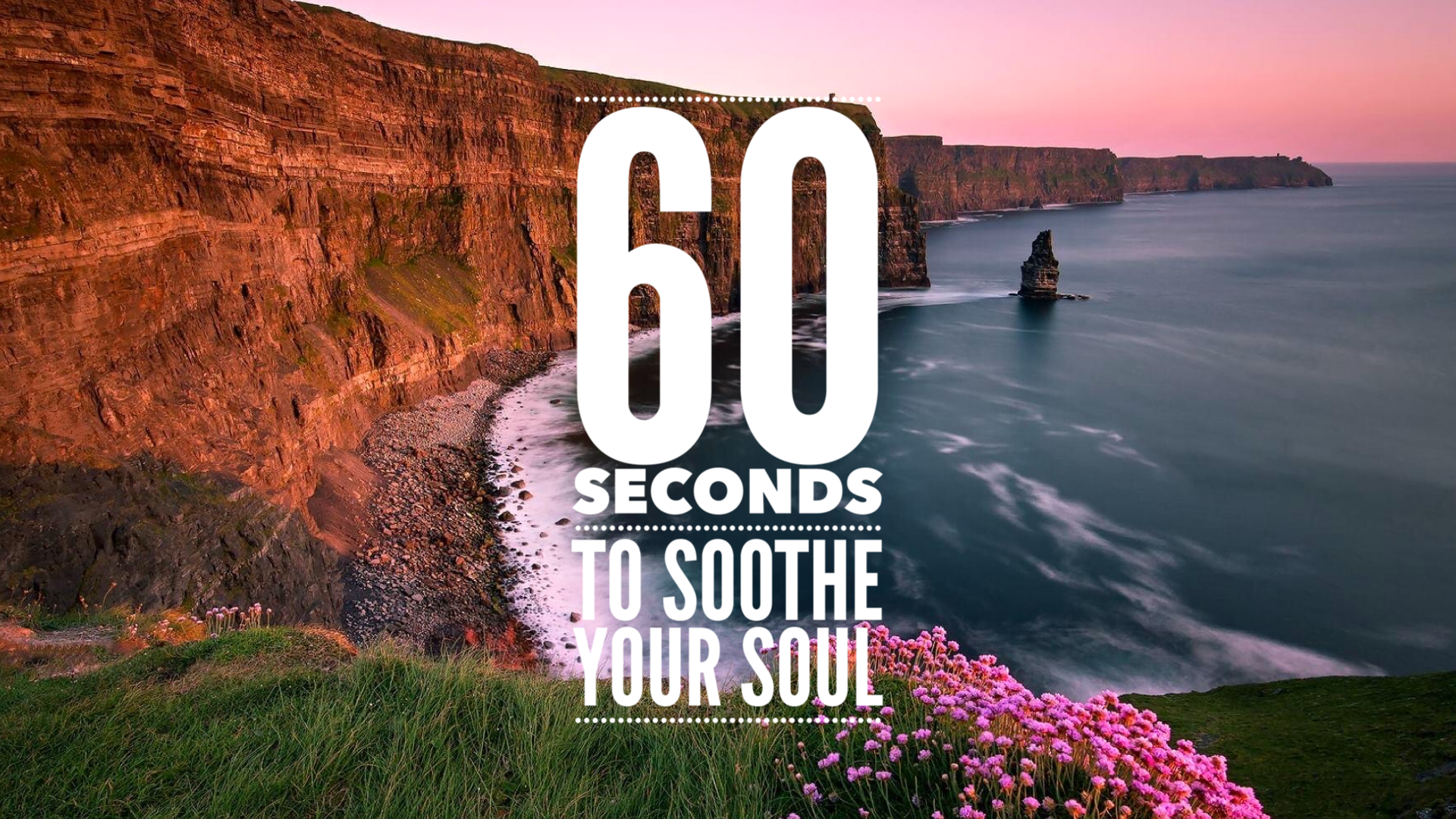 This week’s soothing soundbyte is another movie-inspired choice which I first performed for a wedding in May last year! It is also one of my most streamed tracks on SoundCloud so I thought you would enjoy listening to this live version! This piece known as ‘The Ellie Badge’ was written by Michael Giacchino for the 2009 Disney Pixar film Up. There is something wonderfully whimsical about this melody which I just love! It’s pensive yet playful, calm yet carefree! A perfect match for free spirits like Ellie!

Fans of this movie might also be able to guess why I’ve chosen this week’s stunning cover slide! It was kindly contributed by Irish photographer Adrian Healy and it features the majestic Cliffs of Moher in County Clare – a famous focal point on the Wild Atlantic Way which bears a striking resemblance to Paradise Falls – a place where Ellie longs to visit! I just love how the pink sky in this image transforms a rugged Irish coastline into a glowing tranquil scene!

I thought I’d also share this beautiful quote with you by Bianca Sparacino since it captures the spirit of love and adventure! Hands up who else can relate to these wonderful words of wisdom?

“Fall in love with someone who is both your safe place and your biggest adventure.”

We might still crave freedom from our safe places but hopefully it won’t be long until we can make plans again! In the meantime, let’s be like Carl and Ellie and never stop dreaming of adventure!

Thank you so much for playing at our wedding. The music was superb and everyone complimented it. I will definitely recommend you to family and friends.

I cannot recommend this lady enough. After realising we hadn’t organised a pianist for our wedding we contacted Alyson a month before the big day. In that time she was able to compose arrangements for all the music we wanted and learnt new pieces especially for us. She is an incredibly talented and skilled pianist and made our wedding ceremony very very special. Thank you so much Alyson.

Thank you Alyson for giving us the perfect music for a perfect day. I loved all of the music especially Shining Light! Thank you for all the effort you put in. We couldn’t have asked for more!!

We just wanted to thank you again for everything you did for us in run up to the wedding and on the day! You were so easy to work with, I can assure you on the day I didn’t have a worry in the world!! You really were fantastic, not only were we singing your praises but so were the guests! Asking you to play at our wedding was one of the best decisions we made, everything we wanted and more!

Just a little note to say thank you so much for the beautiful music you provided for our wedding! It really made our day! You have such a wonderful talent so once again thank you!

I am an admin on a large wedding group on Facebook called Weddings, Brides, Dresses and More Original. I was very lucky that I was given the opportunity to review some of Alyson’s songs. I found the website super easy to navigate! Everything was clearly labelled and laid out. There was a vast variety of songs for us to choose from. I really loved how you could hear the songs before deciding which ones to choose – I found this feature the best! I was blown away with how amazing the music sounded. We could tell straight away what songs they were. Communication with Alyson was amazing and she made sure that we were happy with what we had chosen. We will be using the music in our upcoming wedding ceremony in August and I know our guests will love the music just as much as we do! Highly recommend to everyone!

Just a quick message to say how happy we were to meet you last weekend at Suzanne and Andrew’s wedding and how excited we are about your playing at ours. We absolutely loved the music on Saturday.