You are here:
EventsLatest NewsWeddings 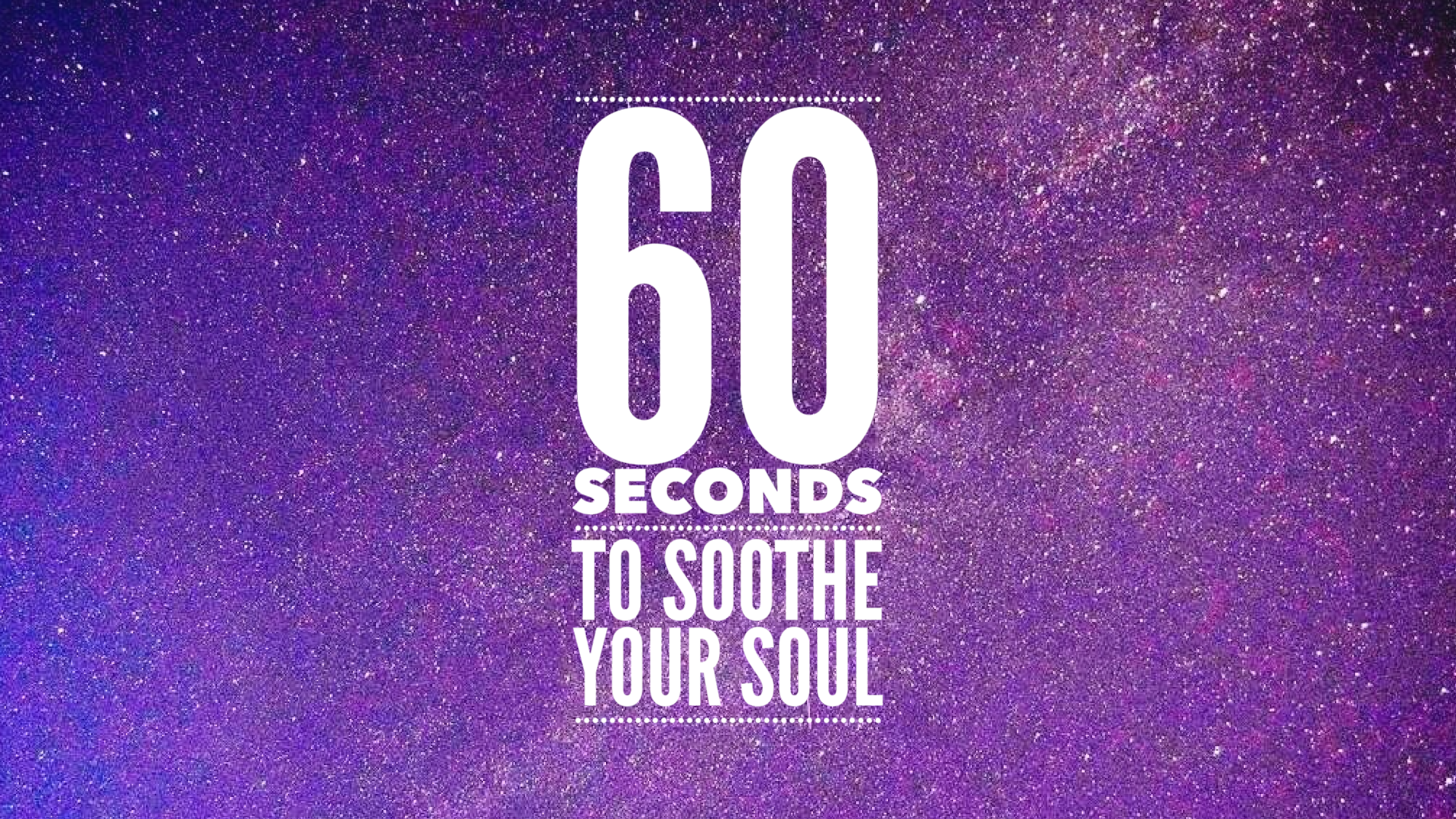 Since today is Star Wars Day, I thought we’d venture into a galaxy far far away for our soothing soundbyte! This beautiful piece called ‘Princess Leia’s Theme’ was written by John Williams for the very first Star Wars film which was released back in 1977. There’s something very ethereal about this melody line which adds so much mystery and intrigue to Princess Leia’s character! It’s also a fabulous Processional choice for any brides who want to feel the force on their big day!

Today’s cover slide is a continuation of our Star Wars theme! It was kindly contributed by local photographer Ben McBrierty Photography and it features an epic shot of the Milky Way as seen from Slemish Mountain in County Antrim. Star gazing is another hobby which is good for the soul!

I also thought I’d share this famous quote by George Lucas Lucasfilm, the creator of Star Wars. We’ve all been inspired by the acts of kindness we’ve seen during this lockdown and I’m a great believer that positive energy is contagious! So let’s keep helping each other and spreading happiness as we go!

“The best way to pursue happiness is to help other people. Nothing else will make you happier.”

You were amazing and we are so happy you helped us make our wedding so special. From the initial communication to the day, you were fantastic. I felt great confidence. You made me feel at ease and any silly question I asked you replied. You played beautifully throughout the ceremony and reception. Added a beautiful vibe to the day. We enjoyed listening to you and I loved all the Disney songs you played! You are amazing at what you do and I would recommend you to everyone! We cannot thank or recommend you enough!

Thank you so much for playing the piano at our wedding. You were amazing!

I just wanted to thank you so much for the fantastic music at our wedding, it was so beautiful and nothing was ever a problem when dealing with you. Such great service and fantastic music. Thank you so so much again and we will definitely recommend you to all our friends.

Thanks again for the amazing job you did during the wedding meal. Everyone has been commenting about you and saying how talented and beautiful your playing was! Thanks for making it special and a day we won’t forget!

Thanks so much for all your piano playing at our wedding. Everybody commented on how beautiful it was (and how nice you were), both in the chapel and at the reception, and it really set a great atmosphere for the whole day.

Thank you so much for playing at our wedding. The music was superb and everyone complimented it. I will definitely recommend you to family and friends.

Thank you so much for the beautiful piano music at our wedding. We really loved it and our family were remarking how moving and impressive the piano music was. I was listening to your recordings as I was getting ready on the morning of the wedding and every time I hear the songs I get goosebumps! My dad also wanted me to pass a thank you and appreciation of your talent and professionalism along. Sam and I have very happy memories and are very eager to recommend you to others. Thanks again.

Suzanne and SamChurch of the Resurrection, Belfast

Alyson is one of the best pianists on the circuit and I have encountered her several times. Always a pleasure to meet her and listen to her music. I highly recommend her for any event.